India improves by 23 places in ‘Ease of Doing Business’ index, now at rank 77

India has surged by 23 places in the World Bank’s global ‘Ease of Doing Business’ index and is now ranked at 77. India has now become the highest ranked  in the ease of doing business index in South Asia. In the last two years, India has improved its ranking by 53 places which is a commendable achievement.

Of the 190 countries evaluated, New Zealand topped the list, followed by Singapore, Denmark, and Hong Kong.

The World Bank’s Doing Business Report ranks economies on their ease of doing business across ten parameters. These parameters include:

By improving on six of the above ten parameters, India has the distinction of being among the top ten improvers in the world, for the second year in a row. The six parameters that India has improved on are – Starting a business; Dealing with construction permits; Getting electricity; Getting credit; Paying taxes and Trading across borders.

From the implementation of the Goods and Services Tax (GST), Insolvency and Bankruptcy Code (IBC), labour laws reforms to electronic trade documentation, World Bank said, several reforms made India advance to the 77th place in the global ranking.

“India made paying taxes easier by replacing many indirect taxes with a single indirect tax, the GST, for the entire country,” the World Bank said, thereby improving on the Paying Taxes indicator.

The recent corporate tax rate cut for small businesses in the Budget 2018 was also recognised by the World Bank. Further, the World Bank noted that the establishment of debt recovery tribunals reduced nonperforming loans by 28% and helped in lowering interest rates on larger loans.

Moreover, India’s efforts towards reducing time and cost of trade by the electronic sealing of containers, upgrading of port infrastructure, and submission of electronic documents with digital signature has also benefitted the country.

Other reforms such as streamlining the process of obtaining a building permit and making electricity available faster and cheaper have also paid rich dividends.

This development augurs well for the overall business ecosystem in India and could help the country attract more foreign investments. 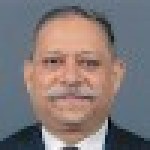 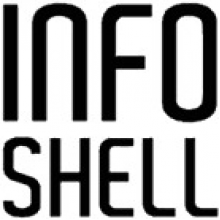 Why is SEO important for ecommerce brands to attract more customers 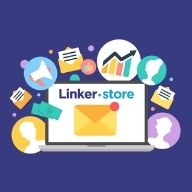 5 must-have emails for your online store Managing your energy (not time) is the key to productivity

Eternal vigilance in business and investing for freedom to grow

What is a MOU and how do I write it?

What Are Entrepreneurs Seeking From India's Market Regulators?

Want to read more on Economy?